According to a report by the Food and Agriculture Organization (FAO) in 2017, the amount of vegetables supplied in Cambodia is about 1 million ton per year, which about 45% of local grown vegetables and up to 56% imported vegetables, particularly from Vietnam, Thailand and China, and spending for importing vegetables is around 200 million USD per year. On average, the total daily demand for vegetables in Cambodia is about 3,000 tons, of which Phnom Penh has the demand about 450 tons of vegetables per day (15% of the total demand). Although the domestic supply of vegetables has increased year by year in the meantime the growing demand for vegetables in the market and the amount of imported vegetables has decreased slightly, the stability to supply vegetables and the quality in the market remain a challenge.

Throughout the above mentioned, besides rice sector; to contribute solving challenges and to promote the use of safe vegetables to ensure the well-being of the people who eat vegetables and to reduce the import of vegetables, along with the implementation of policies and programs which launched by the Government, ARDB has been implementing a financing diversification project on agricultural sub-sector, vegetable crops in order to boost the vegetable production of farmers and vegetable growing communities in Cambodia. 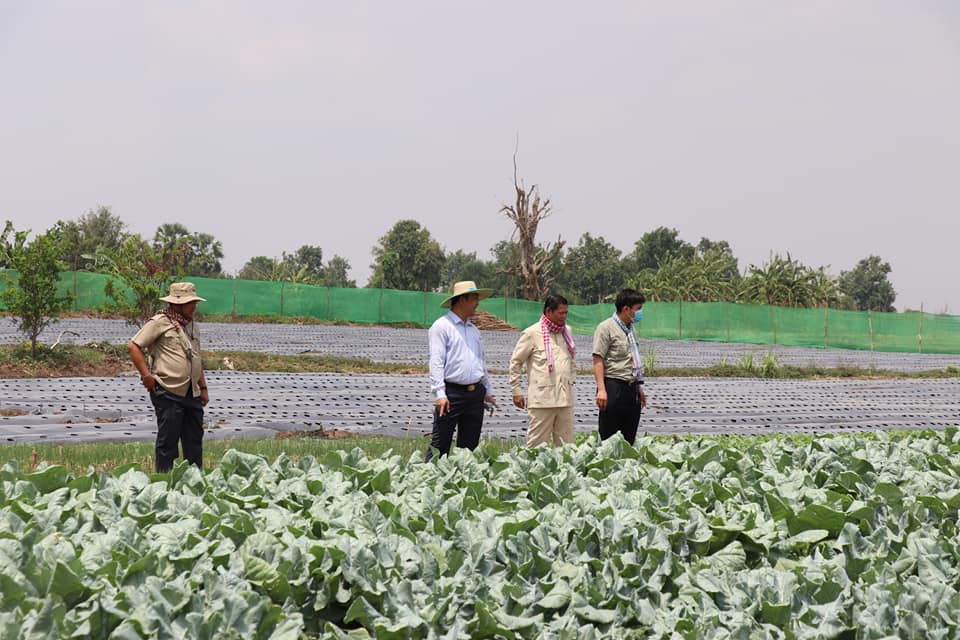 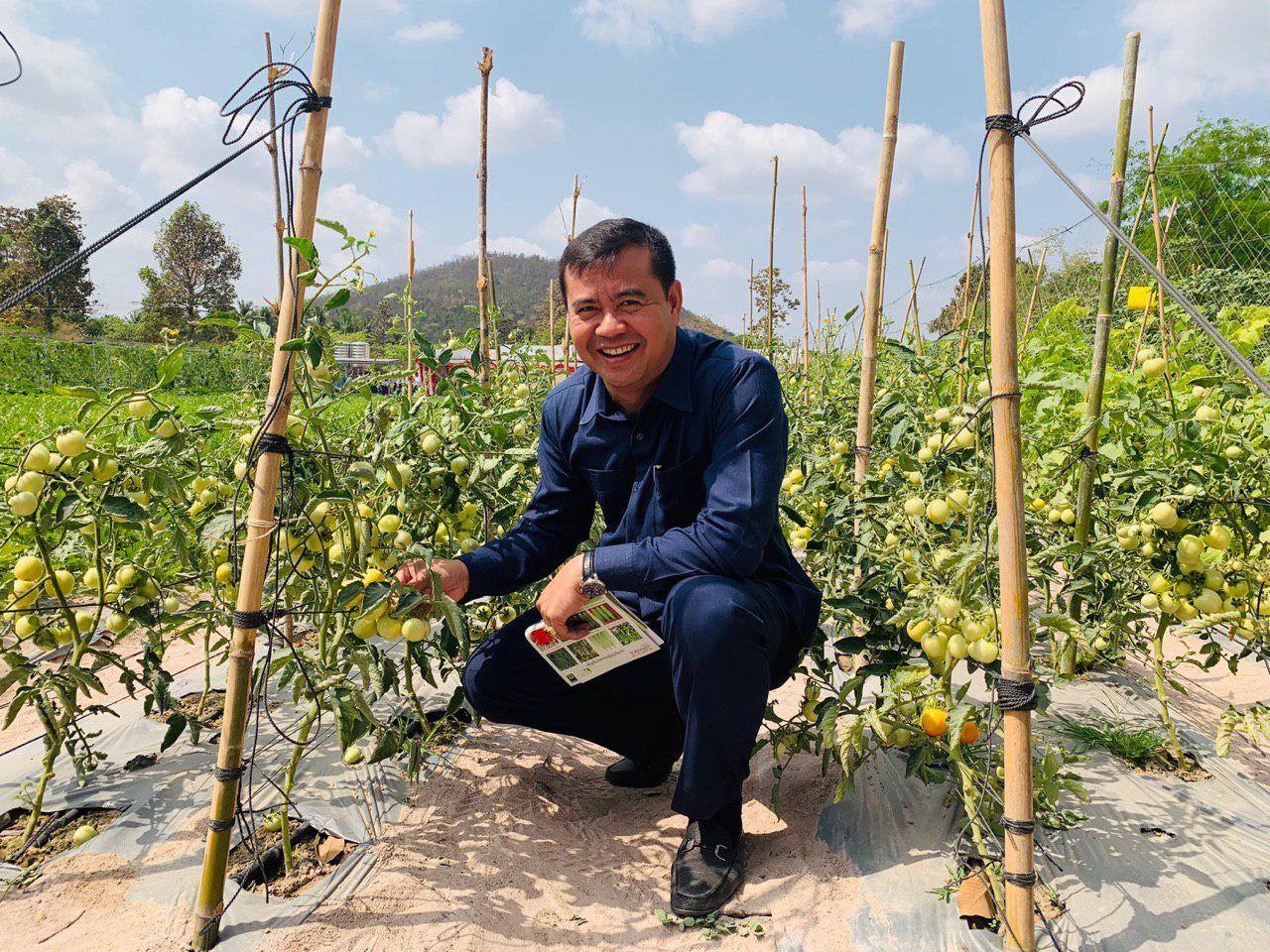 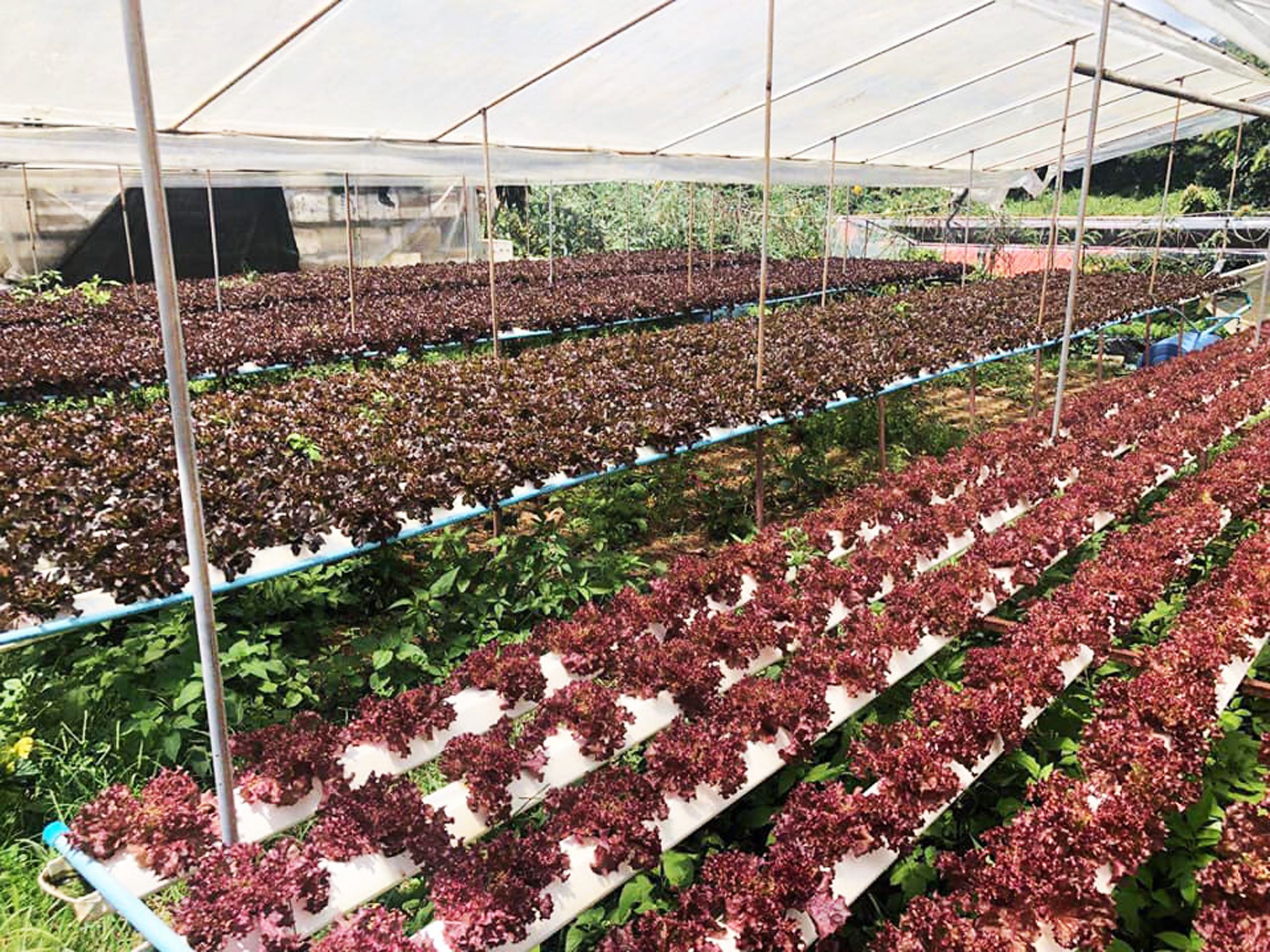 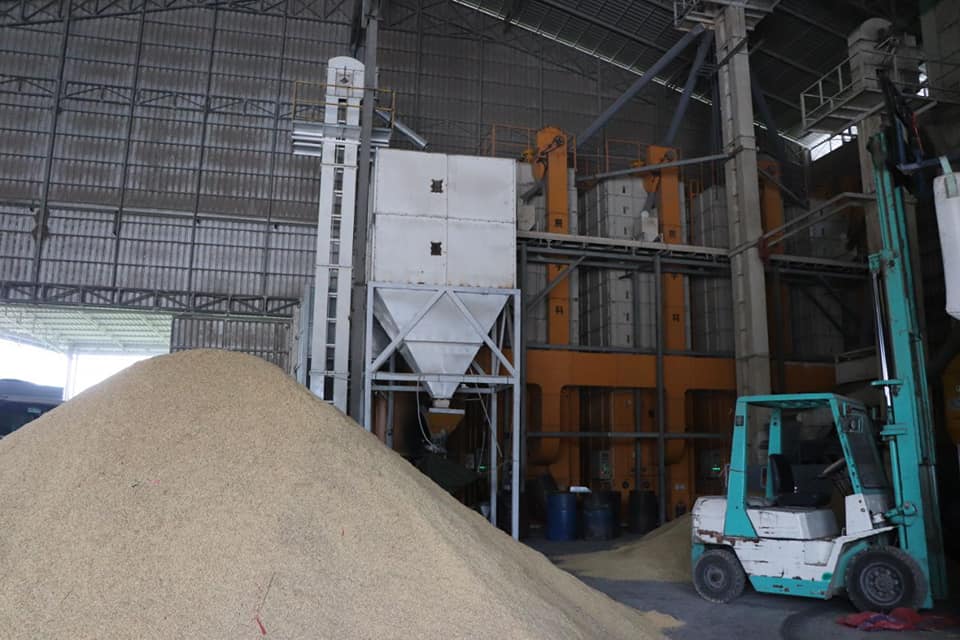 Special Programme of Royal Government on…

Special Programme of Royal Government on… 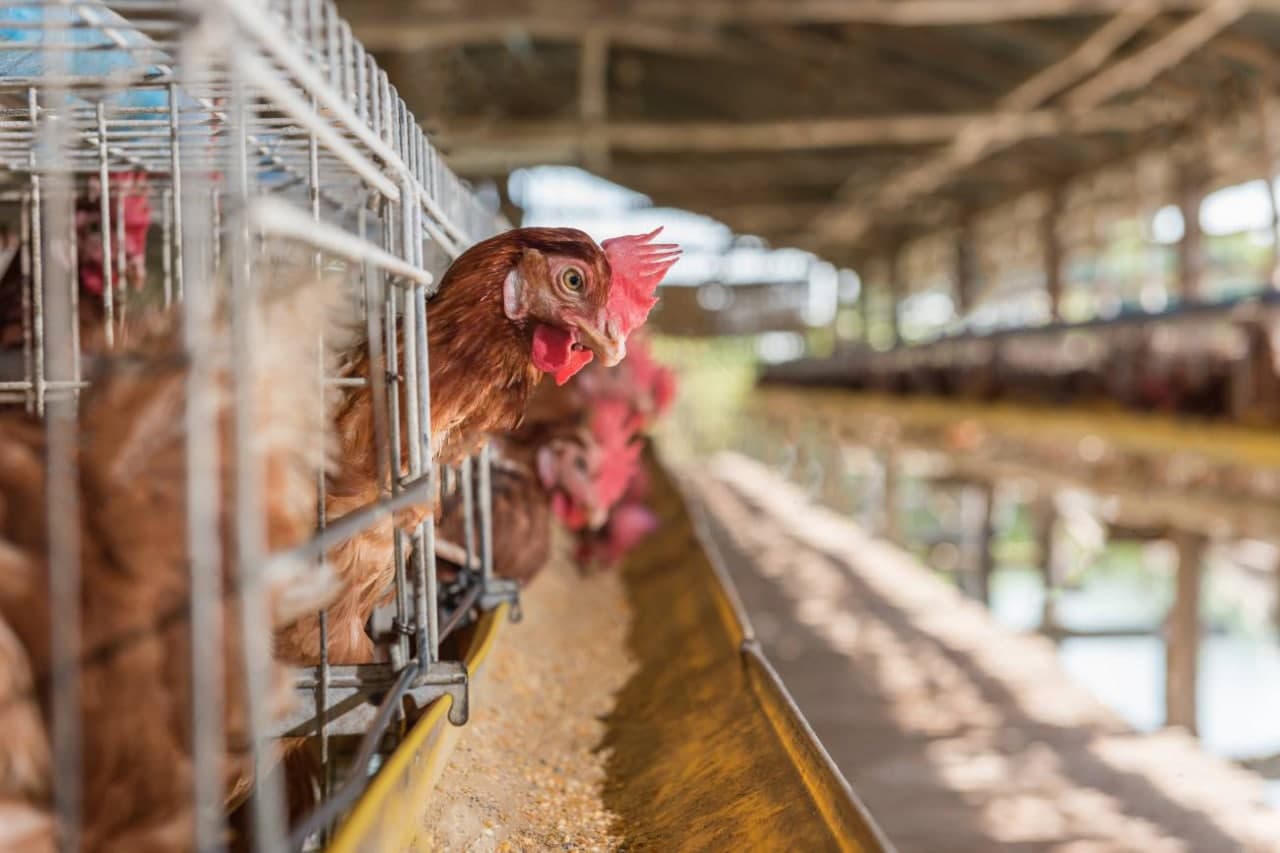 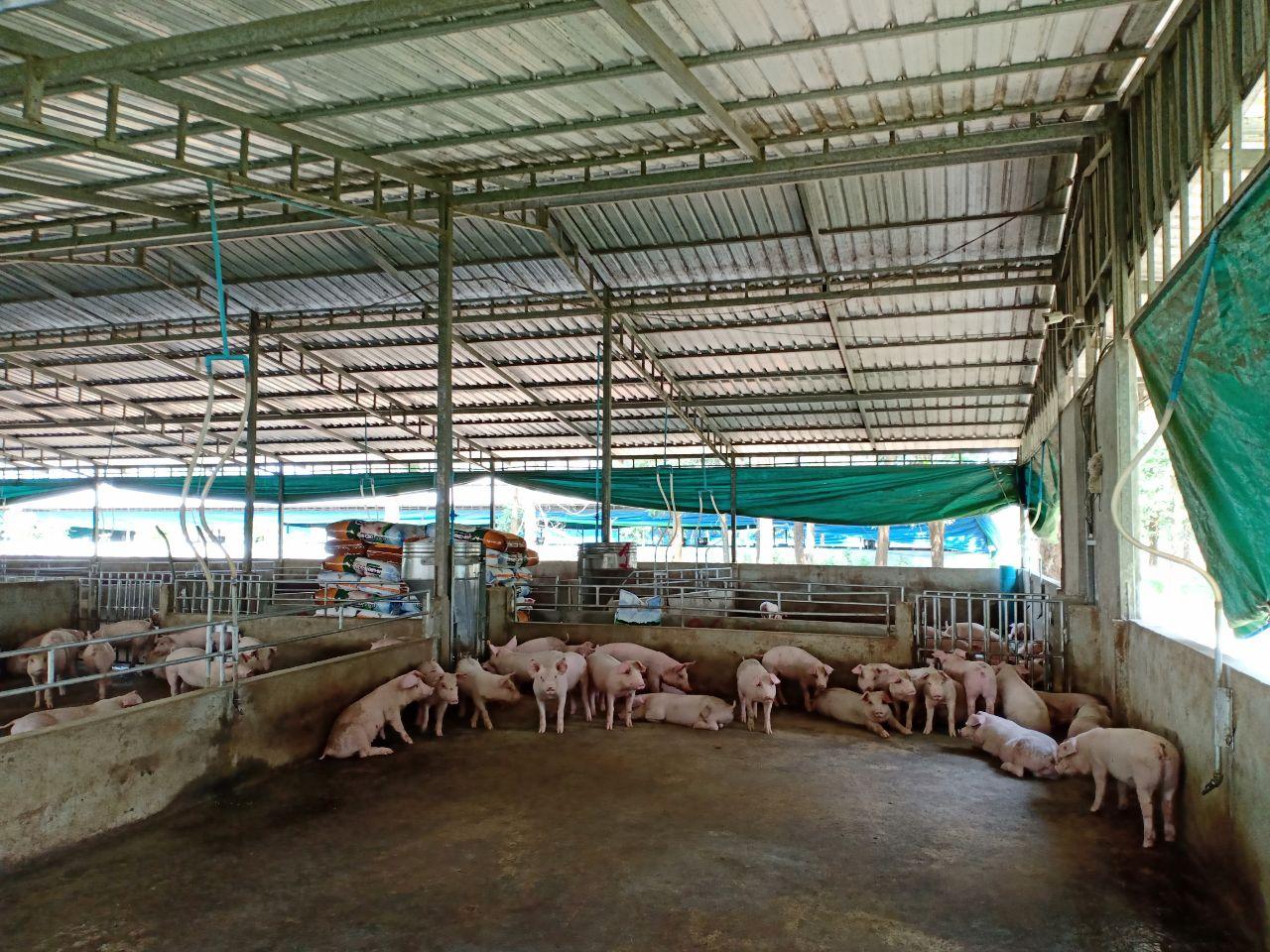 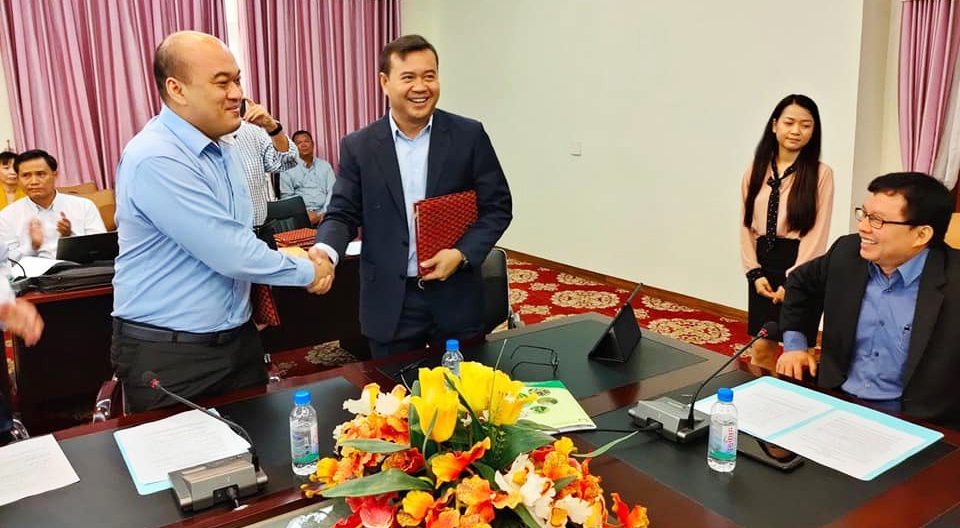 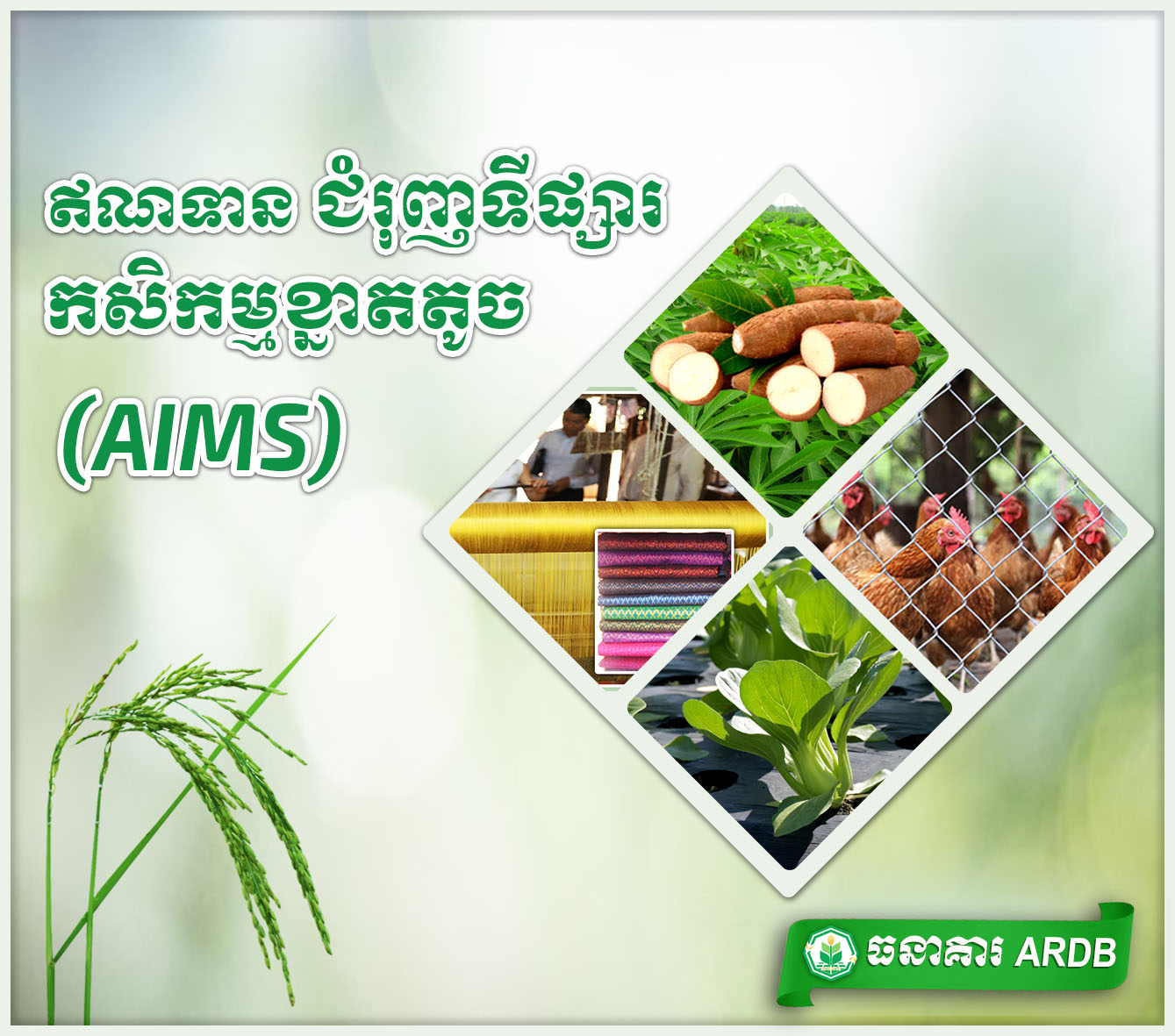