Home About ARDB Board Of Directors His Excellency Khy Kosal 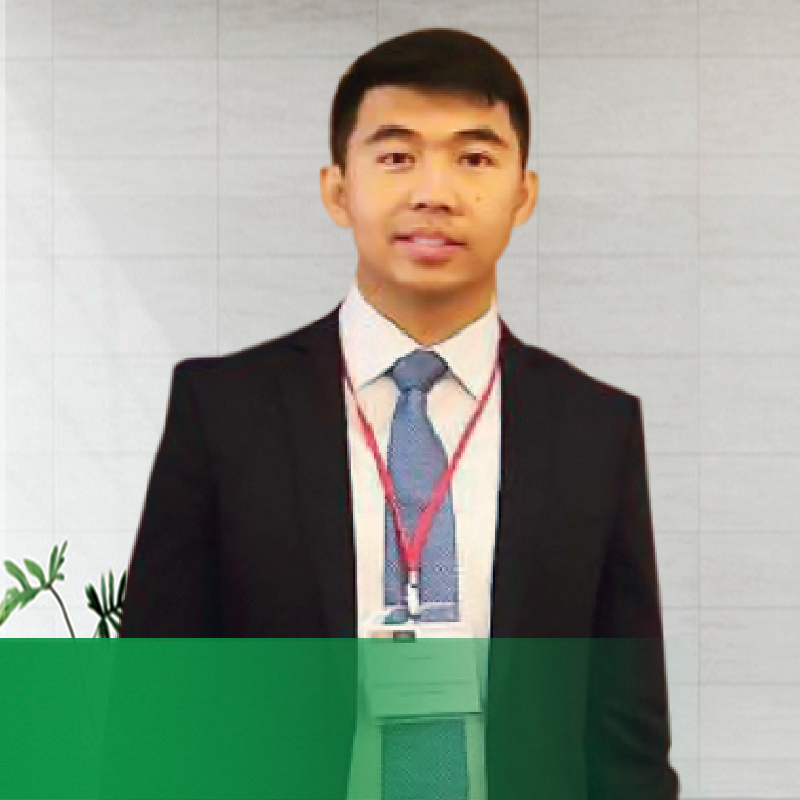 His Excellency Khy Kosal is currently an Under-Secretary of State at the Ministry of Agriculture, Forestry and Fisheries and a member of Board of Directors of ARDB.

H.E has started his career as a civil servant since 2012 after his graduation from England. During these years, H.E has contributed his expertise and impacts in two Ministries–Ministry of Water Resources and Meteorology and the Ministry of Agriculture, Forestry and Fisheries. With his outstanding performances, H.E has been continuously promoted for various roles starting from Administration and Human Resources Officer to his latest role as Under-Secretary of States at the Ministry of Agriculture, Forestry and Fisheries.

Previously
His Excellency TEAN Soserey
up Next
Mr. Pak Sereivathana