Home About ARDB Board Of Directors His Excellency SAN Visal 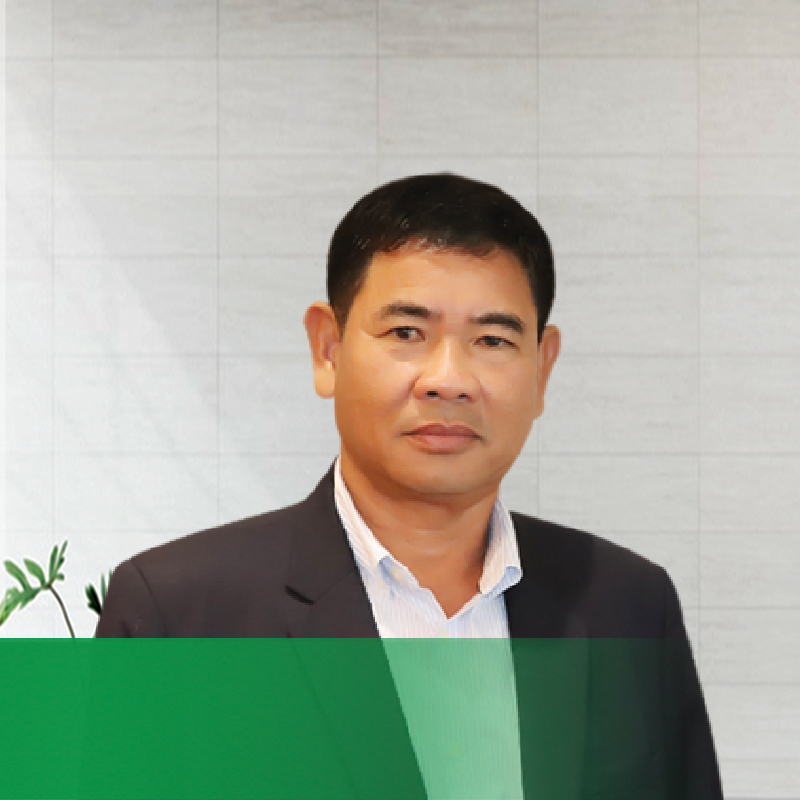 His Excellency SAN Visal is currently a Secretary of State at the Ministry of Rural Development and a member of Board of Director at ARDB.

Apart from that, he has other experience in private sector as well as in non-governmental organizations. From 1994 to the present, he is the Secretary General of Cambodia Democratic Students Intellectual Federation (Group 22).

He obtained his master’s degree from Chamroeun University of Poly-Technology in 2005 and has been pursuing his higher degree in the field of political science from the Asia-Europe University. Furthermore, he has also participated in various training programs during his career.