Home About ARDB Board Of Directors His Excellency ROS Seilava 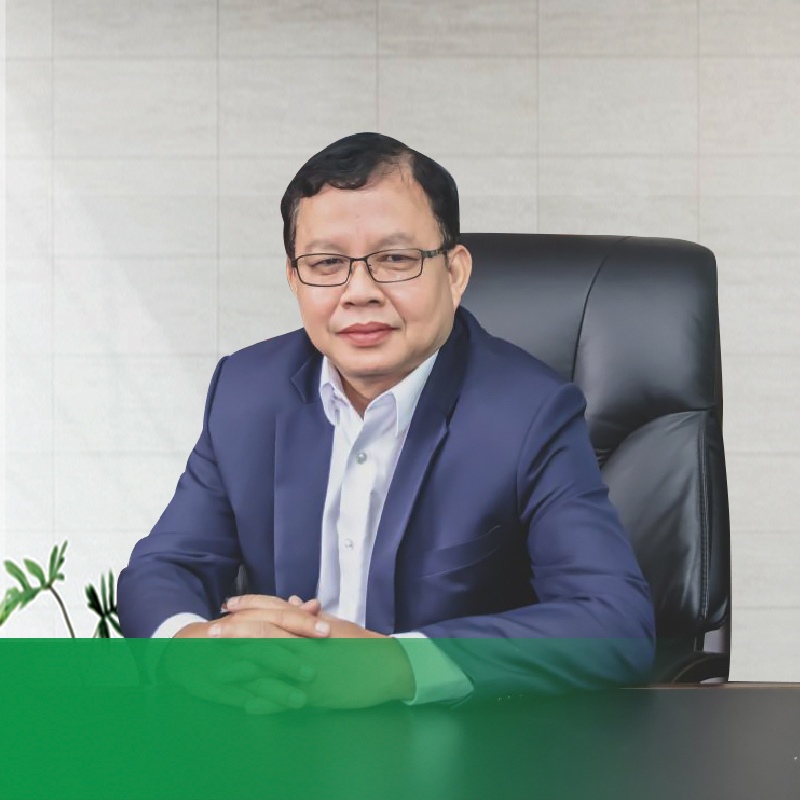 His Excellency ROS Seilava is currently a Secretary of State of the Ministry of Economy and Finance, a member of Supreme National Economic Council and a Chairman of ARDB Board of Directors.

H.E Ros Seilava is one of the important policy makers for government’s policy design and he also worked as a lecturer Phnom Penh Institute of Technology, Ministry of Education, Youth and Sports.

Previously
Public Holiday
up Next
His Excellency SAN Visal