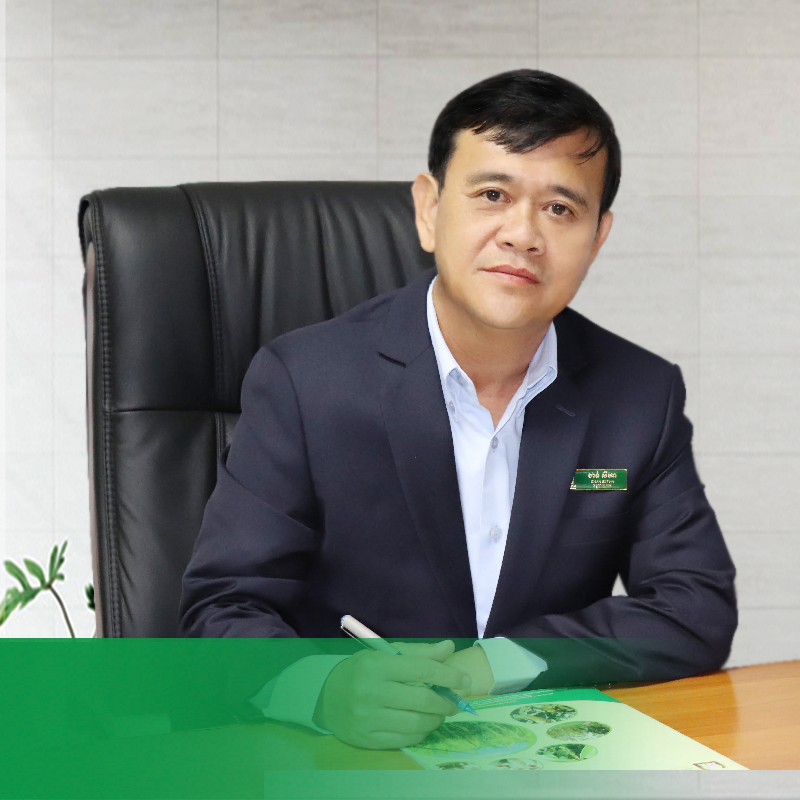 His Excellency CHAN Seyha,member of the Board of Director of ARDB who represents ARDB staff

His Excellency CHAN Seyha is one of the Deputy Directors and concurrently also a member of the Board of Director of ARDB who represents ARDB staff.

H.E Chan Seyha has been working with ARDB since January 1999. H.E started his career here as Head of Credit Department and later was promoted to be the Deputy Director in charge of the Credit Department in July 2012. Before joining ARDB, from 1991 to 1999, H.E worked at the National Bank of Cambodia where H.E earned his expertise in various roles and departments ranging from an Officer in the Accounting Department, the Head of Clearing House in the Operation Department, and a Deputy Head of Account Management Division.

H.E Chan Seyha holds master’s degree in Finance from the National Management University in 2004 and obtained his bachelor’s degree from University of Banking, Vietnam, in 1991.