According to the highest recommendation of Samdech  Akeakmohasenapadey Dacho Hun Sen Prime Minister of the Kingdom of Cambodia and following the care from the Ministry of Economy and Finance and Supreme National Economic Council, RDB is responsible for implementation the special loan provided by the government included the counterpart fund of RDB as a working capital to the Rice Miller Associations and Rice Market in the purpose of purchasing paddy during the harvest season, preventing paddy outflow and enhancing domestic recycle, increasing value added, increasing the number of stock for national food security, and the rice market competition both price and quality, especially, transforming the paddy exporting to the rice exporting.

With this project, RDB Wonthe Assocation of Develoment Financing Institutions in Asia and the Pacific (ADFIAP) award 2009. This recognition award was given on April 28, 2009 in Muscat, Oman at the ADFIAP AWARD night during the 32nd ADFIAP Annual Meeting which attended by 100 Micro Finance Institutions and Banks from 40 countries, and was presided over by H.E.Mr. Ahmed bin Abdulnabi Macki, Minister of National Economy and Deputy Chairman of the Financial Affairs and Energy Resource Council. 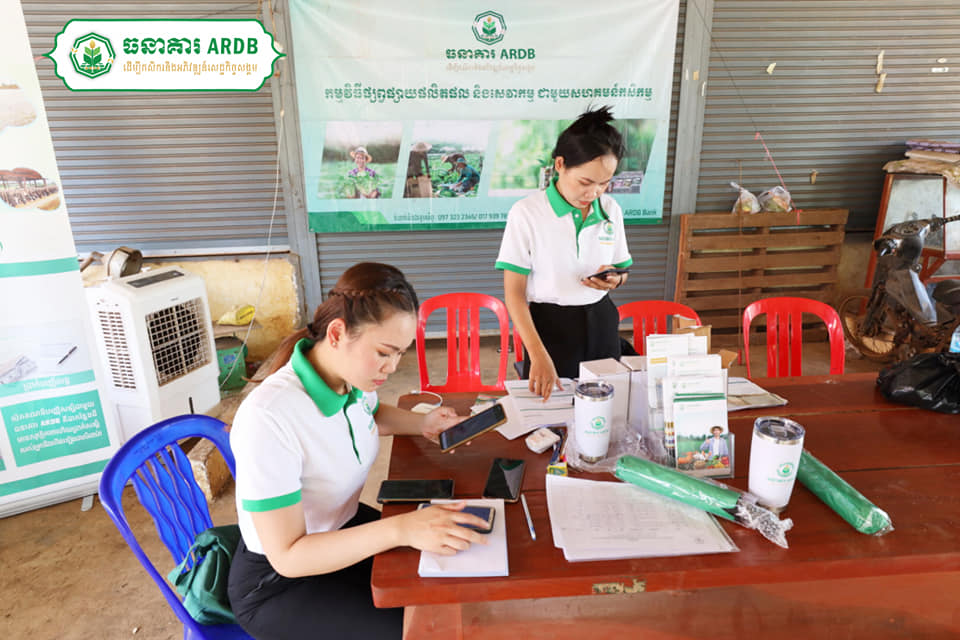 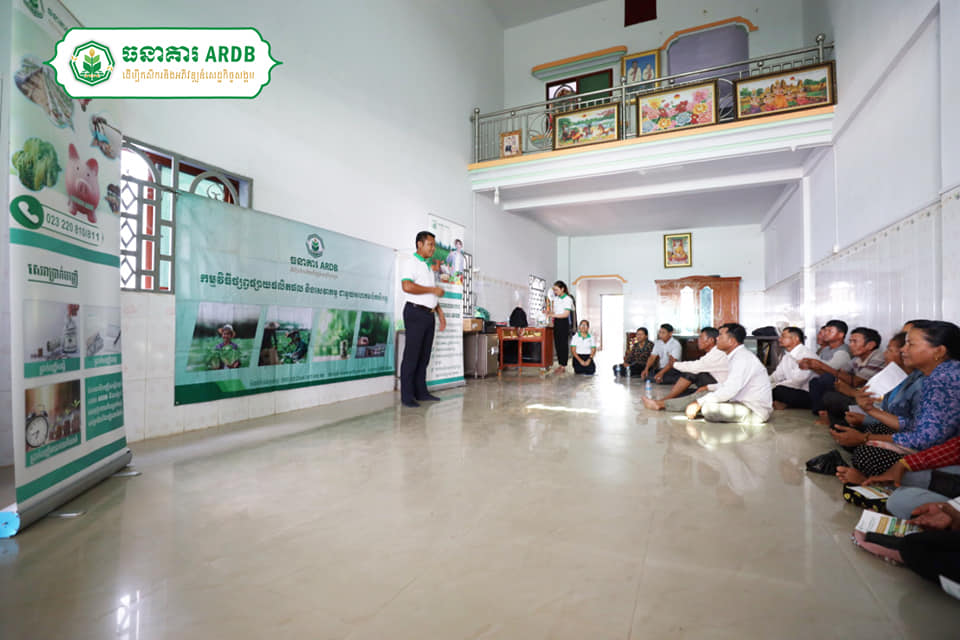 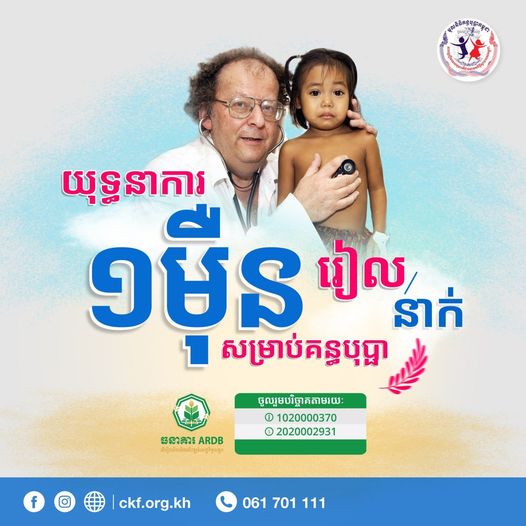 please join together and open your hearts by donating to help us sustain the operations of Kantha Bopha Hospitals in the campaign “10,000 Riels by 10,000 Donors”

Opening Fixed Deposit Account with us, ARDB, you will get market rate and 100% safe 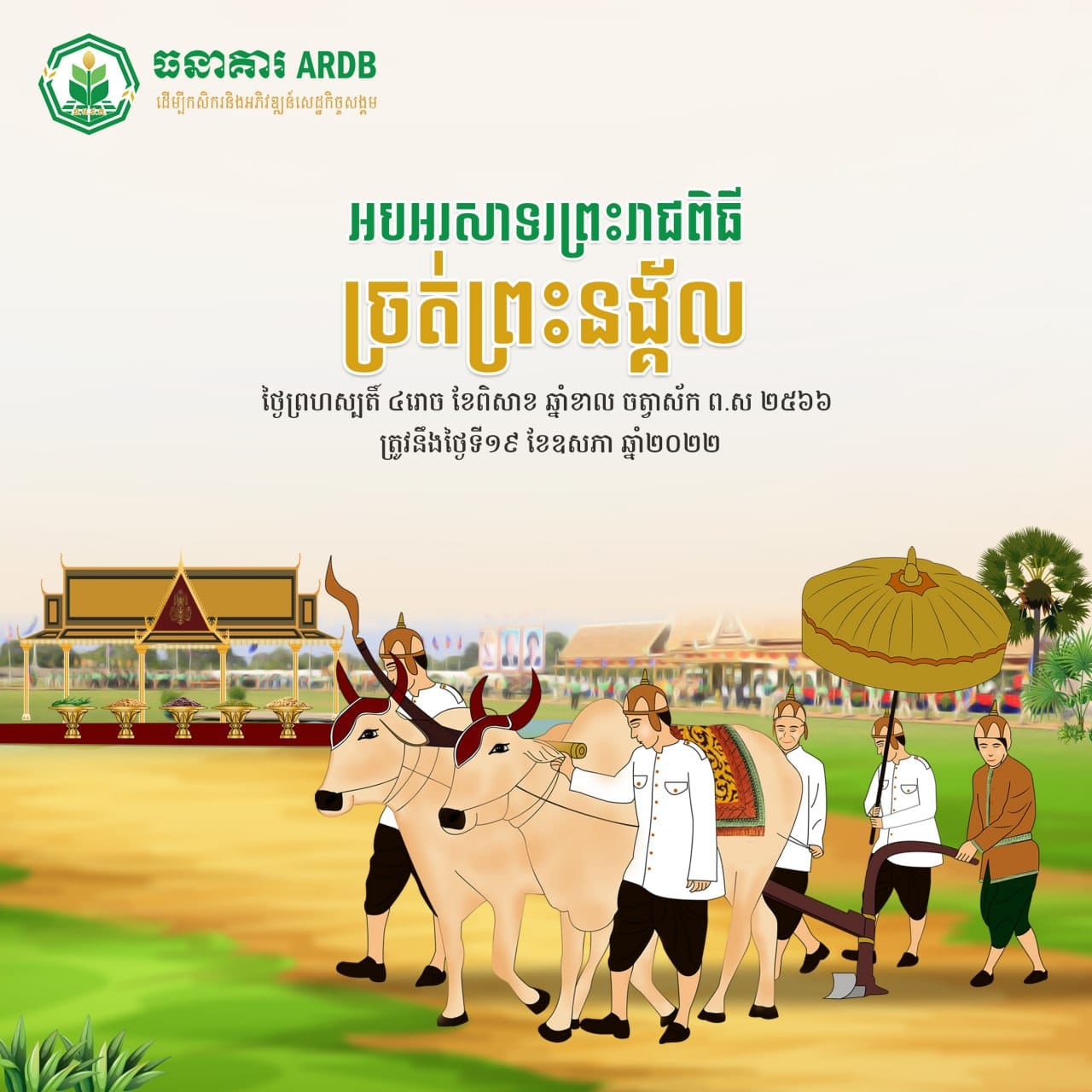 Contact
Let Us know how we can help you.
News Center
find Latest News,Khmer Curency,video,holiday and faqs.
Career
find your opputunity is here.